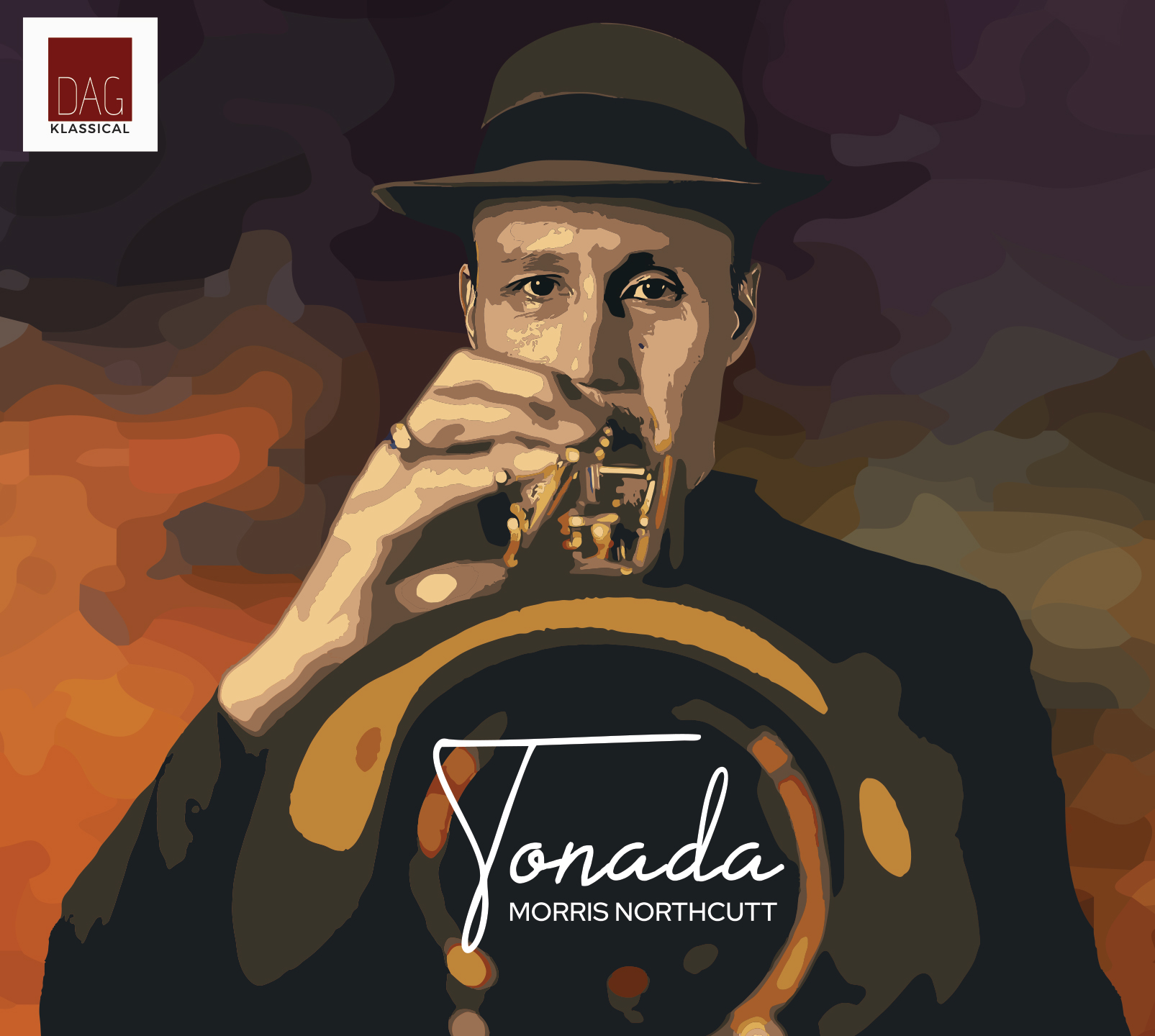 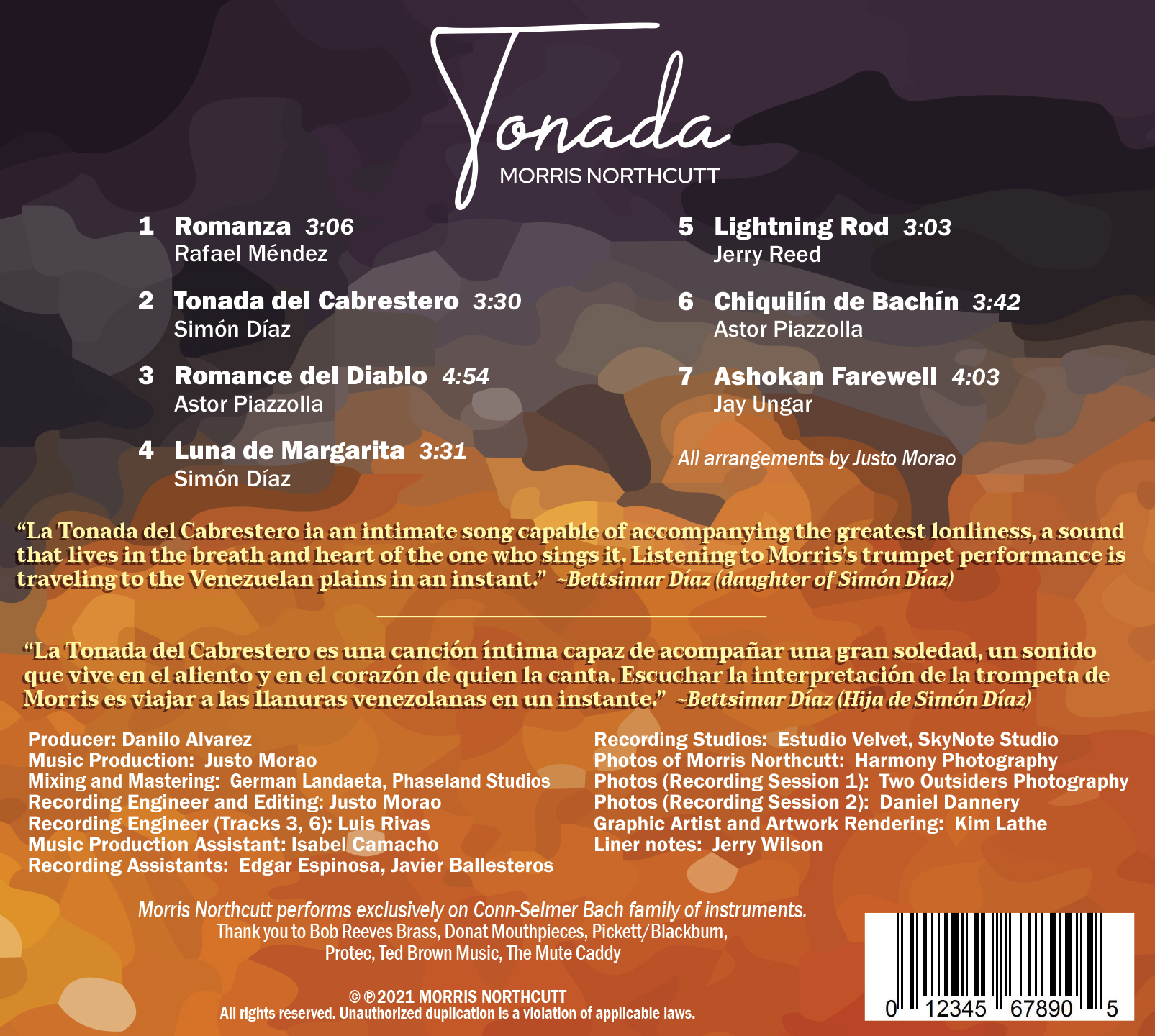 ‍From the mysterious harmonies of 'Tonada del Cabrestero,' to the dreamy balladry of 'Romance Del Diablo,' each track takes on a life of its own.  The album is constantly evolving, with surprises around every corner, including a fiery rendition of Jerry Reed's classic 'Lightning Rod.'

'Tonada' was meant to serve as a bridge between cultures and continents - a reminder that we often have more in common than we think.

"Expressing human emotion and connection has always been at the heart of my playing but learned to feel it at a much deeper level through the experience I've shared with the  Venezuelan people.”

Thanks to its universal themes and irresistible rhythms, 'Tonada' will resonate with a diverse audience.  One doesn't need to be a Latin-American music aficionado to be moved by this album.  It is a deeply human work of art that will find a place in the hearts of music fans everywhere.